As you might expect, this isn’t your typical slap-dash review done at a local park. Perry bought his own Nikon D6 and then put the camera through five straight weeks of travel and use, photographing a wide variety of wildlife subjects in a wide range of lighting conditions just like he would normally do.

Perry does not cover anything he doesn’t actually use—like video features for instance—but after 5 weeks of using the camera near-exclusively, he touches on every point that a wildlife photographer would want to know, and compares the camera extensively against the Nikon D5. Topics covered (with time stamps) include:

Perry was also kind enough to send over some of the samples from his review for you to peruse below: 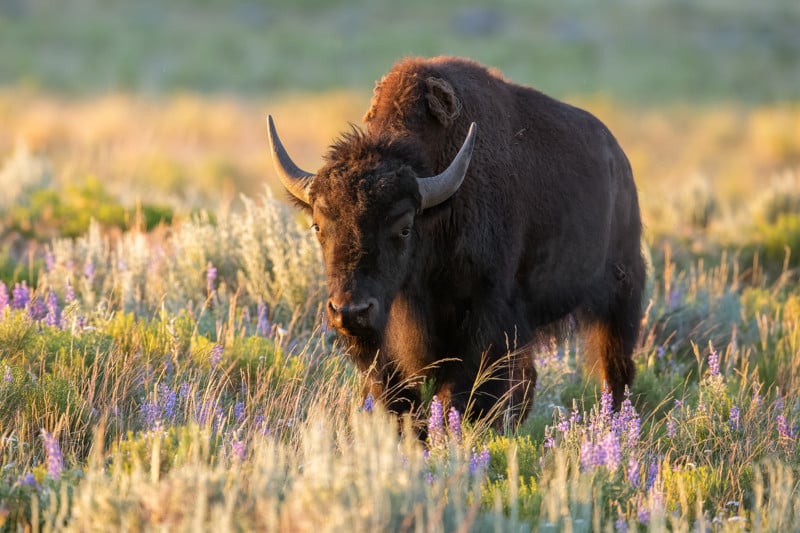 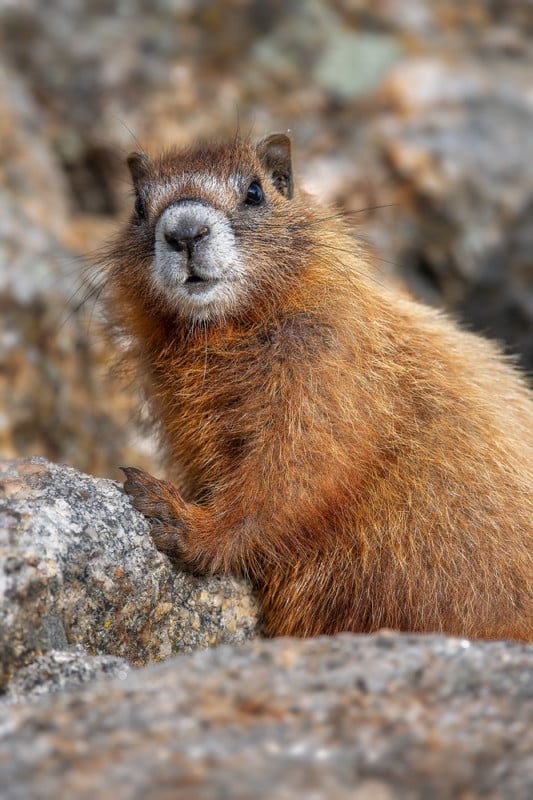 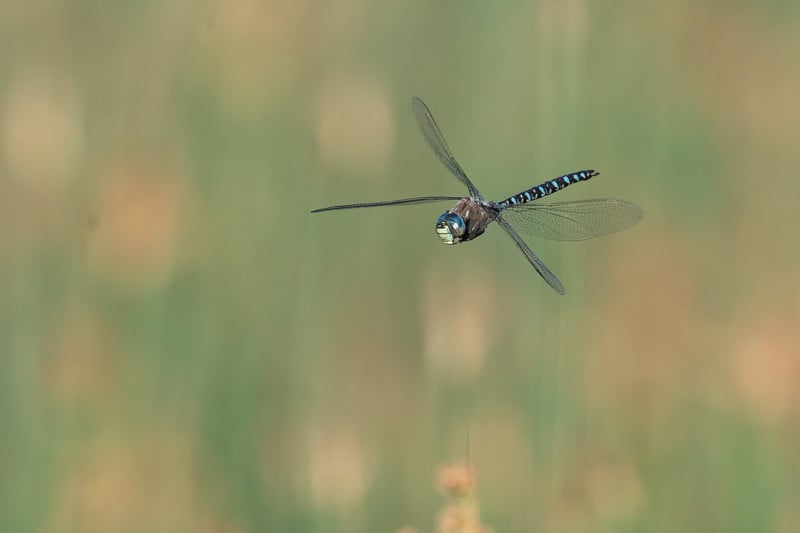 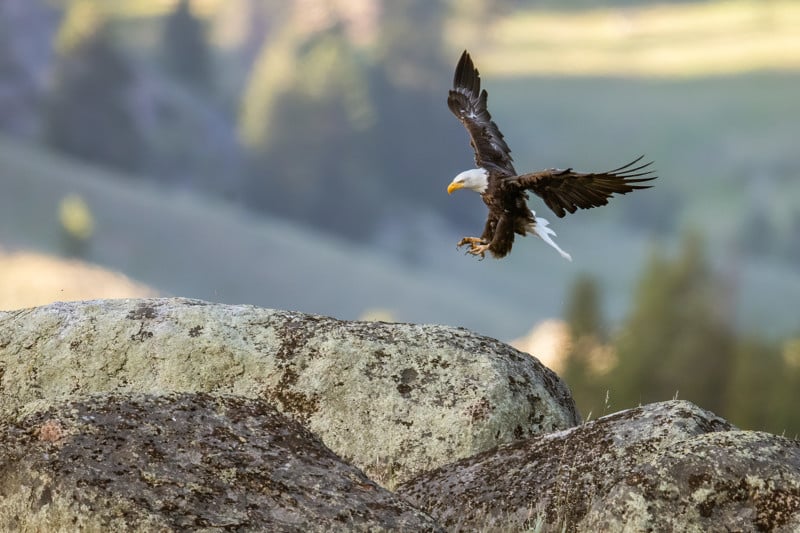 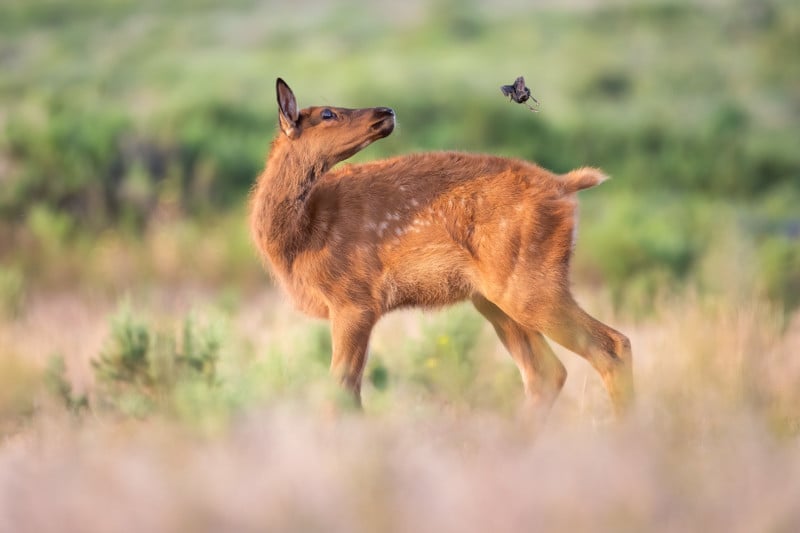 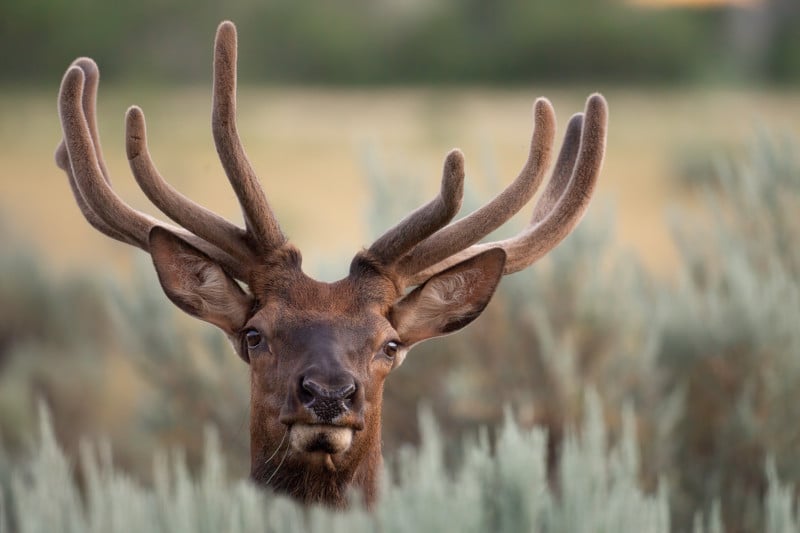 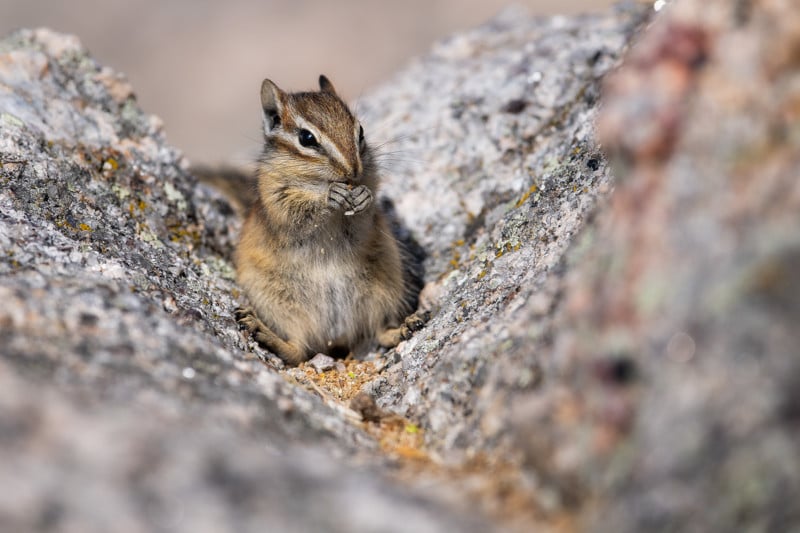 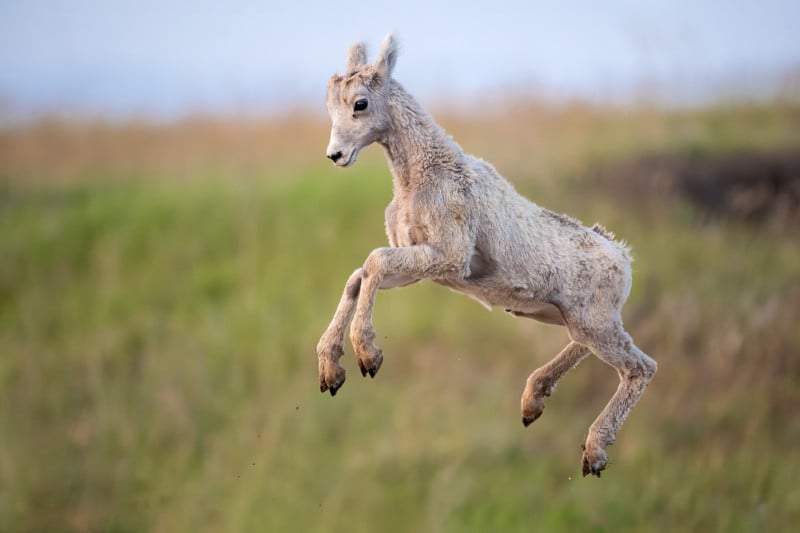 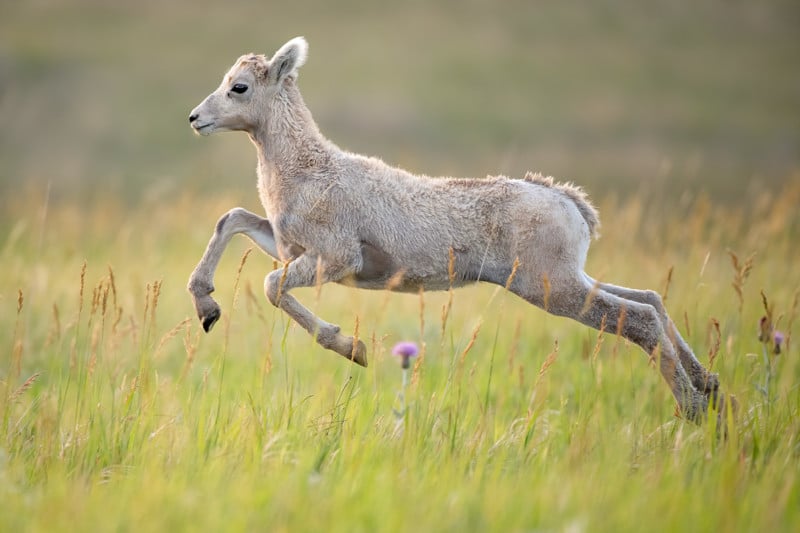 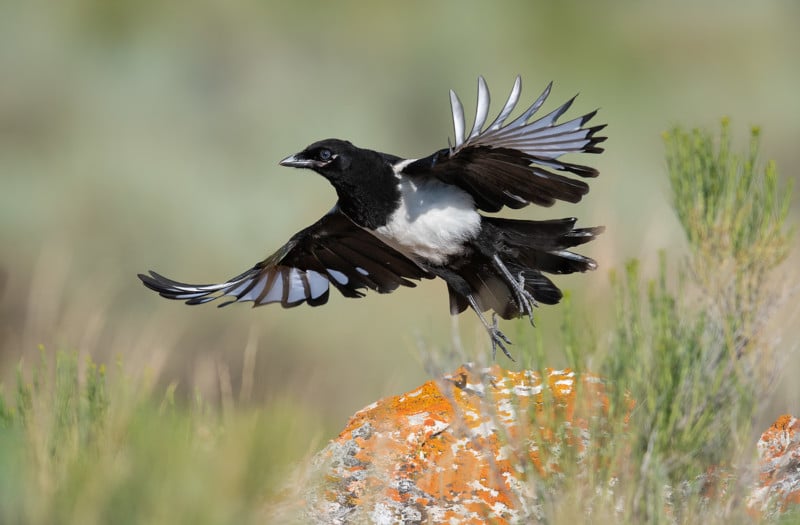 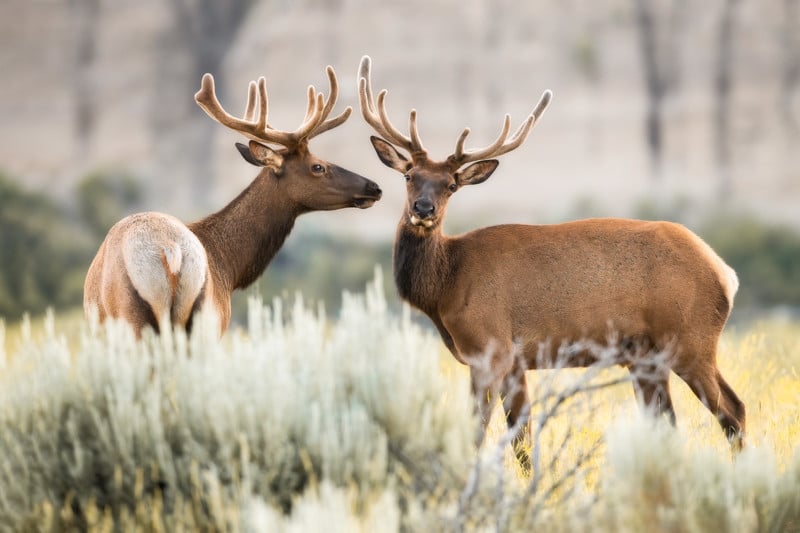 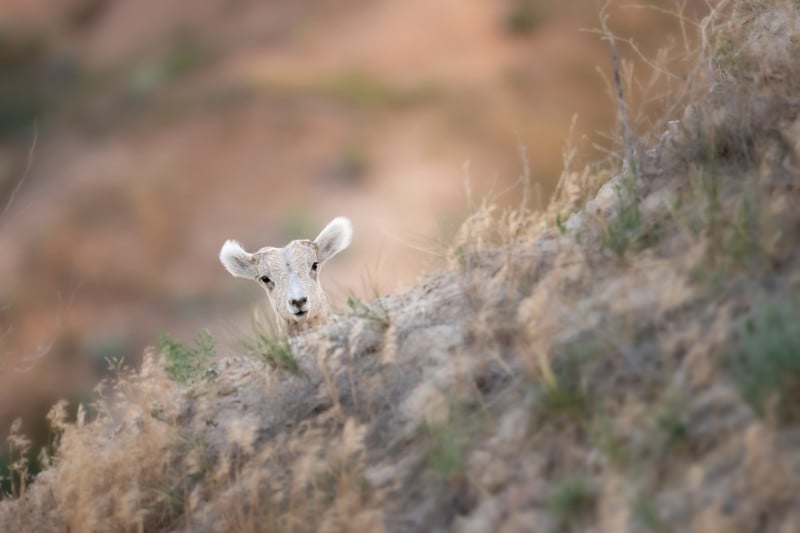 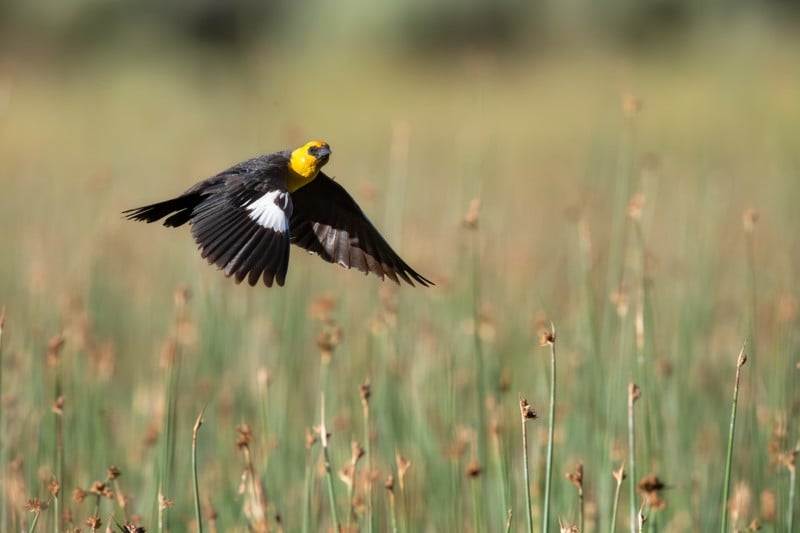 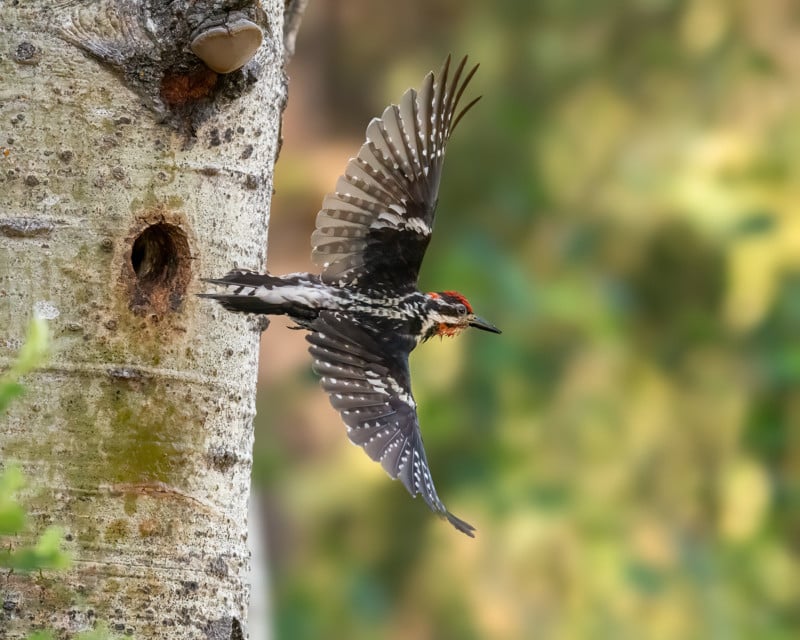 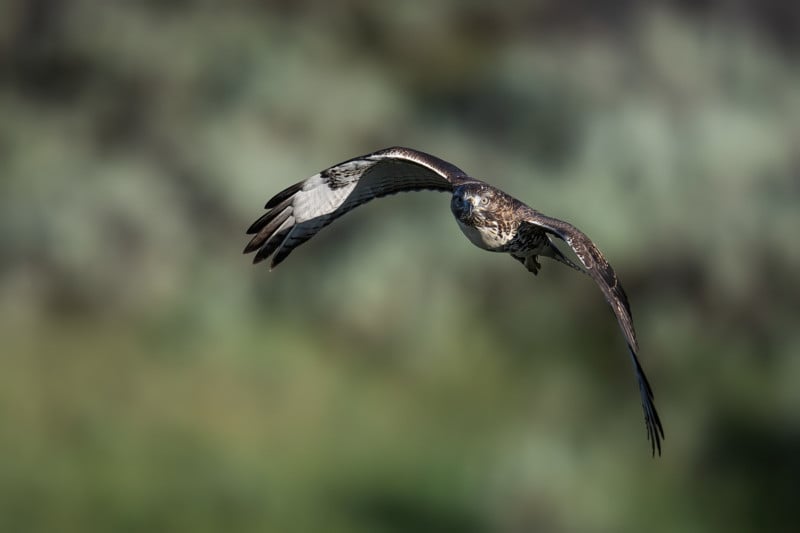 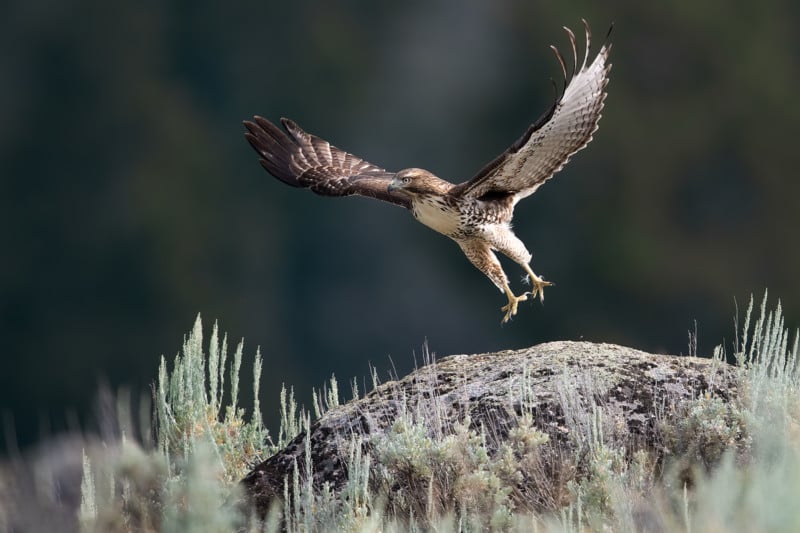 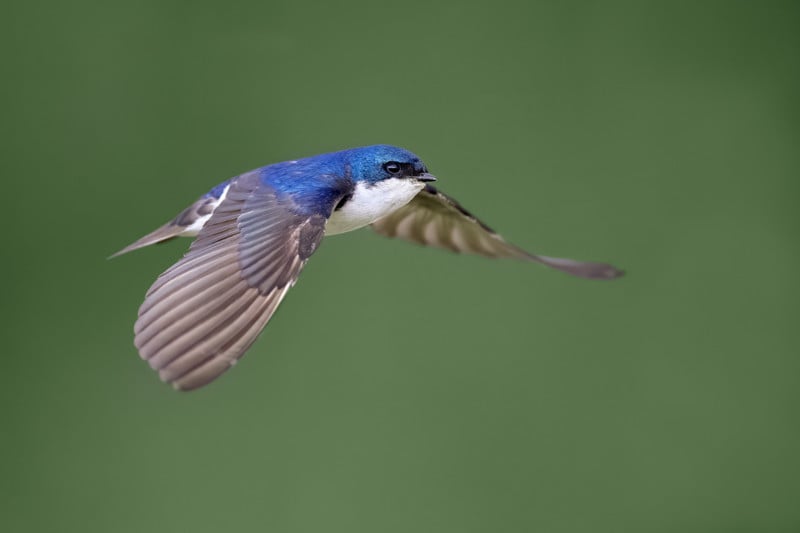 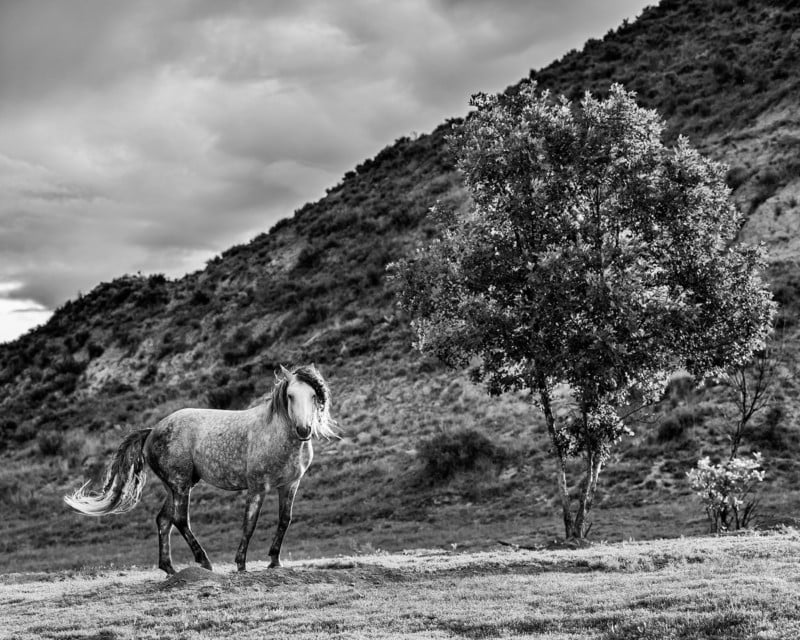 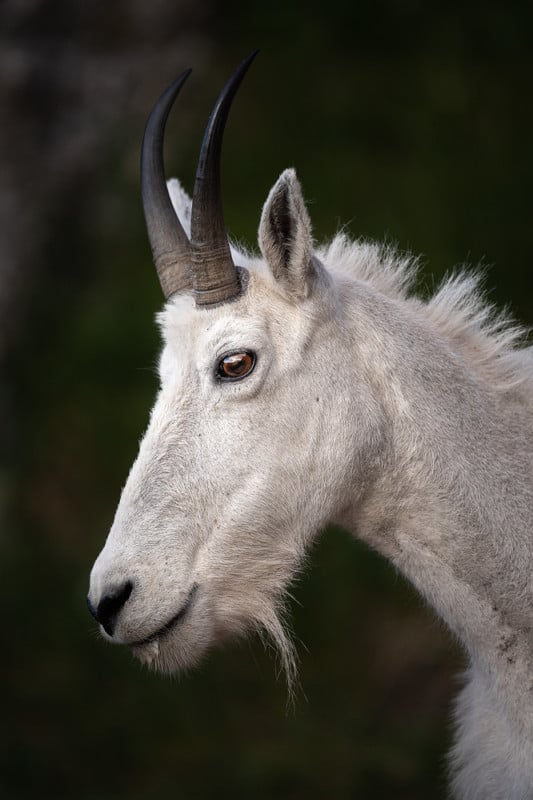 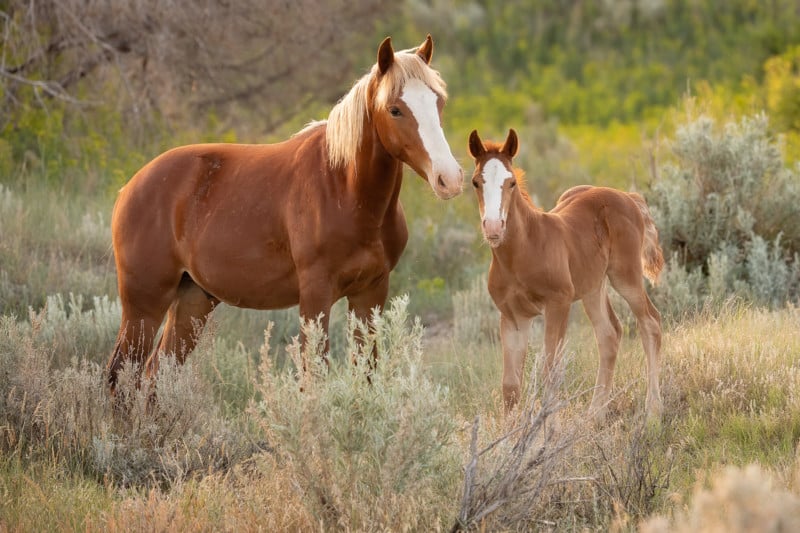 The video covers way too much ground in 45 minutes for us to properly summarize Perry’s every conclusion in text form, but one piece we did want to pull out was his answer a question we’ve heard a lot: is this just a “D5s” or does it deserve the D6 badge? In Perry’s estimation after actually comparing the two side-by-side:

I think the D6 title is appropriate, but only by a nose. This is part thanks to the massive amount of customization you can do, the faster frame rate, all the new menu options, and of course… mostly… the upgraded AF system.

It feels like its JUST ENOUGH new features to qualify as a D6 and not a D5s.

Image credits: Photos by Steve Perry and used with permission.

Which is Better for Photo Editing?